Cukuruck is at the north-west end of the Gulf of Gulluk, a three-part bay that provides good shelter from the wind. In the shallow east bay there is a fish farm so that section is closed to the public. However, there is a small cove to the west and it is perfectly safe to anchor in the middle of the bay. The walk to the lighthouse reveals some lovely mosaics that are partly covered with earth. Other landmarks on a walk can include the ruins of three ancient cities, Didyma, Miletus and Priene.

Discover Nearby Destinations Within 15 Miles

Akbuk is on the west coast of Turkey facing out to the Aegean. It is situated at the bottom of mount...

Altinkum (Golden Sands in Turkish) has some lovely beaches between the land and the amazing blue wat...

Kazikli is famous for its fish farms, though they are reduced in number these days. It is rocky in t...

Agathonisi island is at the northern tip of the Dodecanese Group. It looks fairly bare, rocky with s... 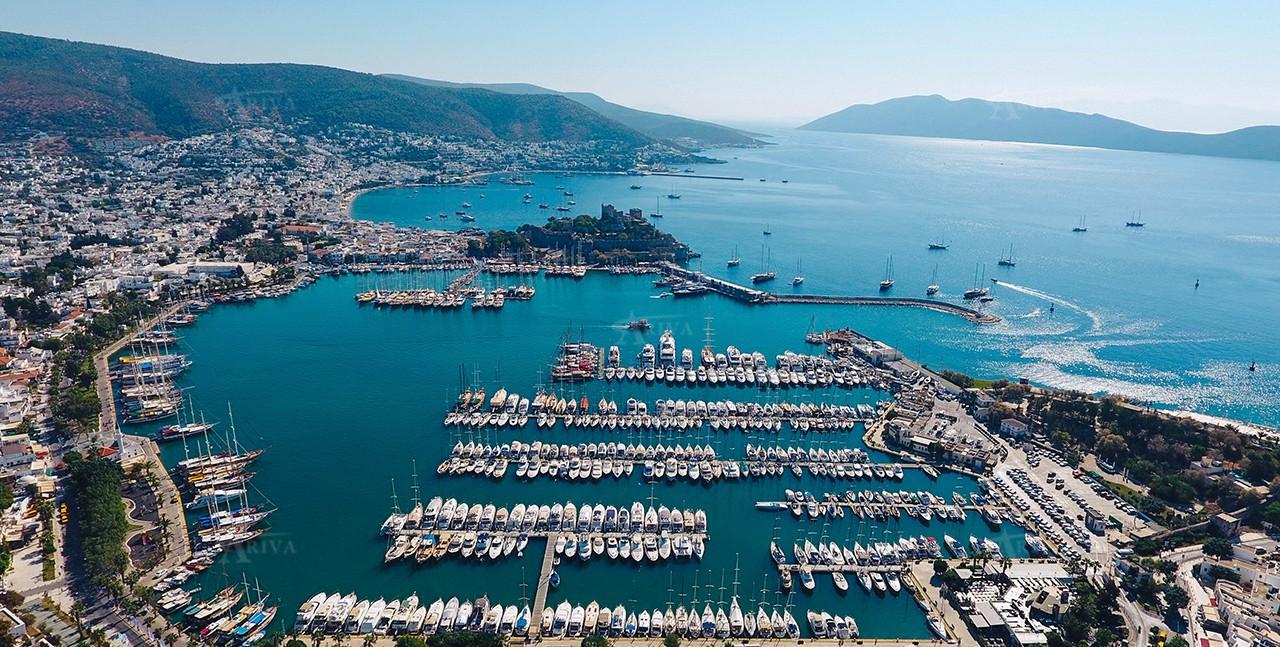