The Island of Lopud is on the route back to Dubrovnik on the last day of your yacht charter. It forms part of the Elafiti Islands and offers a last chance for a swim. The monasteries and churches on the Island date back to the 16th Century when the locals were heavily involved in the sea. Even today, the exotic gardens and stone houses are an attraction in themselves.

Cavtat is 20 kilometres south of Dubrovnik, the southernmost settlement in Croatia. It is located on...

Sobra Harbour is situated on the end of a wide bay on Mljet Island. Its position is on the north eas...

Sipan is the biggest island of a chain just two miles off the mainland. Most of the islands are cove...

Slano’s location makes it a regular stopping point either after a day on the waters out of Dubrovnik...

Peljesac is the largest of Dalmatia’s peninsulas. Over many centuries, it has experienced a number o... 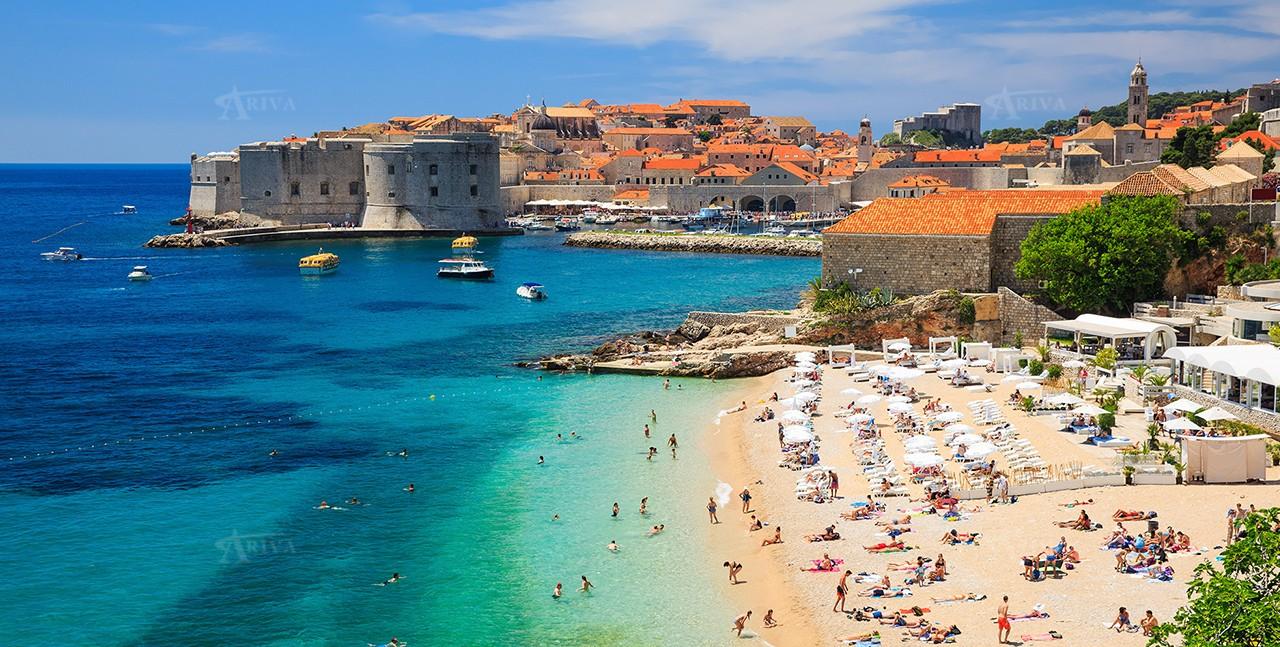