In the South West of Lefkas, Vassiliki is famous as a place for windsurfers, regarded by many as a match for anything in Europe. This is because of the prevailing northwesterly wind (known by the name ‘Eric’) that blows every afternoon across the flat bay. The village of Vassiliki itself to the East of Vassiliki Bay, a small fishing and yacht harbor. There is a larger commercial harbor close by. Moor either ‘stern-to’ or ‘bows-to’ on the inner harbour wall.

Ayia Euphemia is on the East side of the island of Kefalonia, 10 miles to the South of Fiskardo. Con...

Nidri on the East Coast was once a small fishing village but this part of Lefkada has seen a great d...

Sivota on the South East of Lefkas Island has a picturesque harbour plenty of tavernas and bars on a... 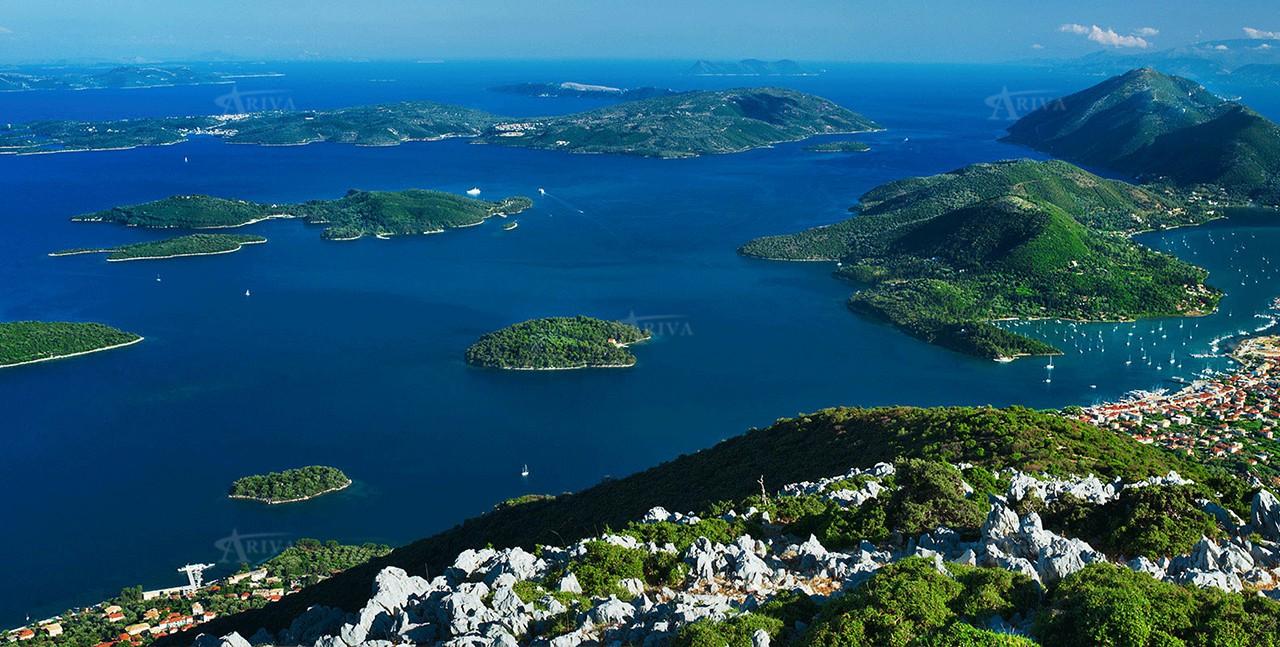