Murter Island is the largest island in the Sibenik Archipelago, yet only 19 square kilometres. The ground is largely hilly and not especially fertile but there are olive, fig and almond orchards as well as plenty of vineyards. Murter, the main village, is in the North West and nearby there are the remains of Roman houses with water cisterns.

The archipelago that has become the Kornati Islands National Park is made up of nearly 100 islands....

Vodice, famous for its diversity and vibrancy, has become a popular tourist resort on the Adriatic C...

Skradin is on the doorstep of the Krka National Park. It’s just a small town but its importance as g...

The view of the 16th Century fortress of St. Nicholas and the Šibenik Archipelago as you sail throug...

Kaprije is a quiet island whose population of just around 100 make their living from producing grape...

Otok Zut is the second largest island in Kornati Island Group, separated from the island of Kornat b...

If you cruise south along the Dalmatian Coast and into the Bay of Šibenik, you should proceed up the...

Biograd is a popular departure port in North Croatia because of its location and accessibility.&nbsp...

Otoc Gustav is an island within Kornati National Park. If you are looking for a great restaurant, tr...

Otok Katina at the northern end of Otok Kornat is just outside of National Park and there is another... 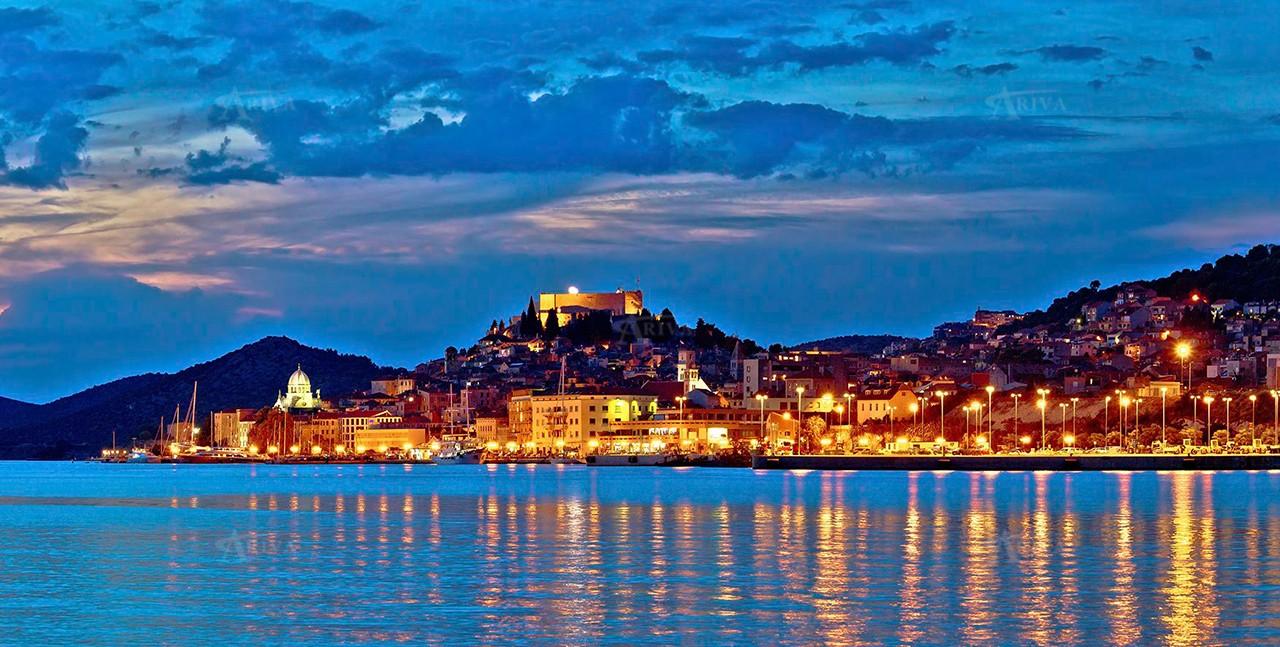